New IRIS Plus report: The European audiovisual industry in the time of COVID-19. 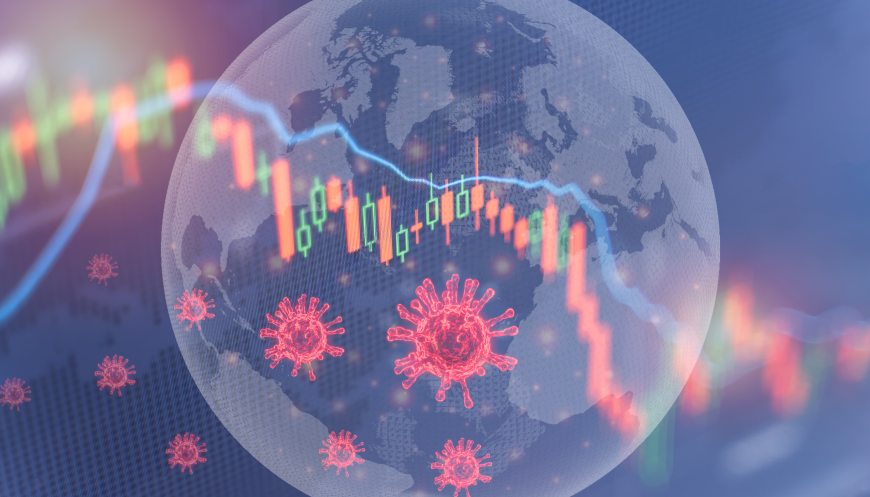 The world is currently experiencing one of the classic nightmare scenarios most of us thought would remain confined to films and TV series: a global pandemic the likes of which we have never experienced before. And the film and television industries, indeed the whole creative sphere, have been hugely impacted by lockdown measures.
But other measures have also been introduced:  the audiovisual industries are fighting back during the COVID-19 crisis. Governments, cultural institutions and industry representatives have introduced support measures to carry the sector through the crisis, sometimes  with notable differences between countries. At pan-European level, the EU leaders agreed on 21 July 2020 on a major recovery plan for Europe and a reinforced long-term budget of the EU, leading the way out of the crisis and laying foundations for a modern and more sustainable Europe. The European Audiovisual Observatory has just published a new free IRIS Plus report: The European audiovisual industry in the time of COVID-19.
This new report offers a clear comparative overview of these support measures in Europe. It accompanies the European Audiovisual Observatory’s online Tracker, which includes most of these measures in tabulated form. The Observatory also organized an event on the impact of the coronavirus crisis on the audiovisual sector during the Cannes Marché du Film online with live testimony from representatives of the various industry players.
The authors kick off by describing the pre COVID audiovisual landscape with the different strengths and weaknesses of the various sectors  They then look at the immediate shock effects of the pandemic and the emergency measures introduced. A reflection on the risks of the crisis becoming systemic then follows, highlighting the fragility of smaller cinemas, TV advertising revenues in freefall and the drop in disposable consumer spending on an ‘entertainment budget’ as key factors.
Chapter two focuses on measures taken by the EU and at international level. Very concrete and practical support measures were taken in this time of crisis, examples being the European Commission's relaxing of State Aid rules via a so-called ‘Temporary Framework” which gives countries much more leeway in the support they attribute to the audiovisual industries. Ensuring the freedom of expression and information concerning the pandemic has also been one major focus of organizations such as the Council of Europe, the UN or the OSCE, which have underlined the need to protect these rights in order to fight against secrecy and disinformation as major public health factors.
Chapter three goes deeper into the panoply of national measures introduced to support the audiovisual sector through the crisis. These range from decisions by national parliaments, to support measures or a relaxing of repayment conditions and deadlines by national film agencies, for example, to media literacy campaigns by national regulatory authorities, right through to the content management organisations creating new emergency funds and relaxing the requirements and deadlines linked to the distribution of royalties. This chapter also provides key figures on the number and type of these measures per sector.
Chapter four underlines that the audiovisual industries themselves have driven the creation of support measures tailored to their greatest needs and concerns. These vary considerably from country to country. In the film and TV production sector, for example, different types of support were made available for the sector and pan-European and national interest groups have been very quick to establish practical safety rules and guidelines for shoots, when indeed shooting resumes. The distribution sector has called for measures such as an increase in and earlier payment of subsidies for distribution companies; additional support to offset the losses caused by the postponement of releases and government-backed access to credit for example. Among other measures, cinema exhibitors have introduced voucher schemes for tickets in order to generate income during the closure period.
The authors conclude by highlighting that, while some sectors such as VoD have benefited from  increased content consumption during lockdown, others are counting their losses – and they seem significant. The European Audiovisual Observatory will continue to track and measure the effects of COVID-19 on film, television and VoD in Europe.