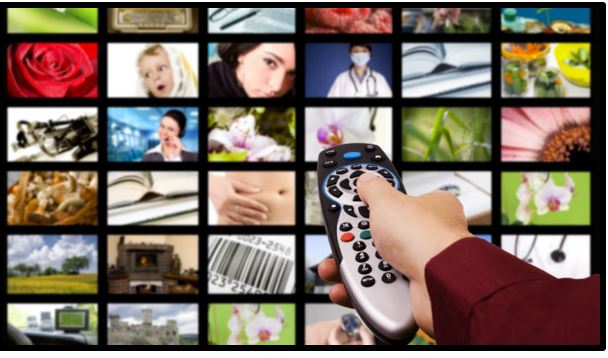 The following findings come from the European Audiovisual Observatory’s MAVISE TV and VOD database which has just been up-dated with new 2019 data freely accessible on line:

Our 2019 MAVISE snapshot of the audiovisual market in Europe shows that:

MAVISE is a free access database on television channels and on-demand services and licences in 41 European countries and Morocco.

Managed by the European Audiovisual Observatory and supported by the Creative Europe programme of the European Union, the MAVISE database is up-dated every year with new facts and figures. It provides individual data for TV channels and video-on-demand services available in Europe including detailed information as regards targeting, ownership and licensing. The customized result lists can be downloaded for free in EXCEL tables.