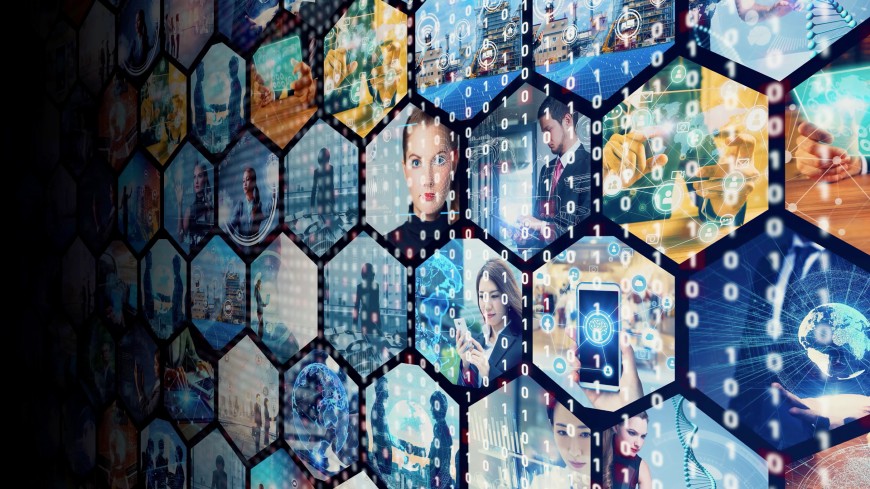 For the first time in the modern day history of Europe, economic sanctions against media companies or players are being used to counter alien propaganda and disinformation. This is also a war of hearts and minds, and the media are part of the battlefield. But what is the legal basis in Europe for these sanctions? What legal instruments make it possible for Ukraine and other Eastern European countries to implement sanctions against Russian and Belarusian media broadcasts even before the full-scale aggression that started on 24 February 2022 in Ukraine? This timely IRIS Extra report by the European Audiovisual Observatory explores the legal background of this question.

Author Andrei Richter of Bratislava’s Comenius University opens chapter one of this new report with a general introduction to the use of Russian media as channels for influence beyond national borders, particularly following the annexation of Crimea in 2014. Around 30 million Russian speaking EU citizens and many more Russian speakers living in neighbouring countries have long been considered by the Kremlin as “compatriots” and so have been served by Russian language broadcasts from Moscow. In addition, Russia has been building up its significant world service - “Russia Today” – since 2005. RT and Sputnik now represent approximately USD 630 million of Russian State spending (or 16 times greater than State spending on Russian public service television). In addition, Belarusian state-run TV has reportedly been infiltrated by Russian propaganda.

Chapters two and three delve into national sanctions implemented against Russian and Belarusian media by Ukraine, Moldova and the Baltic States, as well as the case law of the European Court of Justice regarding relevant EU-wide sanctions.

Clearly the Russian invasion of Ukraine in February this year prompted quick counteraction with regards to Russian media services. June 2022 saw the enforcement of the Ukrainian statute “On the ban on the propaganda from the Russian Nazi totalitarian regime”. This is basically a blanket ban on any information “supporting or justifying the criminal nature of the activities of the Russian Federation”. However, since hostilities existed since 2014, Ukrainian media legislation had already begun to take a pro-active stance with regards to protection from aggressive Russian media. In 2014, Ukrainian legislation made it possible to annul available licenses and ban the use of radio frequencies or telecommunication networks by any media targeting national security, sovereignty or the territorial integrity of Ukraine. This already made it possible to silence any media inciting to hatred or aggression towards Ukraine and its people. And in 2015, Ukraine started to make use of the Council of Europe’s European Convention on Transfrontier Television (ECTT) as a legal basis for what it would allow to be broadcast within national borders. This move resulted in the suspension of retransmission of 74 Russian channels in 2017 as they failed “to meet ECTT standards”. Another key move, in 2015, was Ukraine’s decision to formally recognize Russia as “an aggressor state”. This then allowed the introduction of further legislation banning audiovisual programmes that “popularize institutions of the aggressor state”, or “justify or legitimize the illegal occupation of Ukrainian territories”. The author adroitly charts Ukraine’s escalating legal barriers against Russian media attacks.

Turning to Moldova the author notes that as recently as 2020, available Russian media were trusted by 35% of the population. However, given that neither Russia nor Belarus have ratified the ECTT, Moldova’s 2022 decision to only allow audiovisual public affairs content from the EU, the US and Canada, and countries having ratified the ECTT, effectively represents an efficient ban on all content from the former two countries.

Rounding off with the Baltic States, the author points to specific economic sanctions against Russian media executive and TV host Dmitry Kiselyov due to his open support of the deployment of Russian forces in Ukraine. These “designated person” sanctions used by Estonia and Latvia allowed these countries to additionally sanction certain media entities controlled by Kiselyov. In Estonia, for example, the sanctions against Kiselyov forced Russian state media portal Sputnik to close its Tallinn office in November 2021.

Author Andrei Richter concludes that, between 2014 and 2020, Ukraine had already developed an efficient mechanism of sanctions to counteract propaganda and disinformation. This mechanism consisted simply of stopping all messages from an adversarial source via new legislation. Richter concludes that this successful model has been adopted, with certain modifications, by other Eastern European countries as well as by the EU at large.