How are audiovisual media services licenced in Europe today? 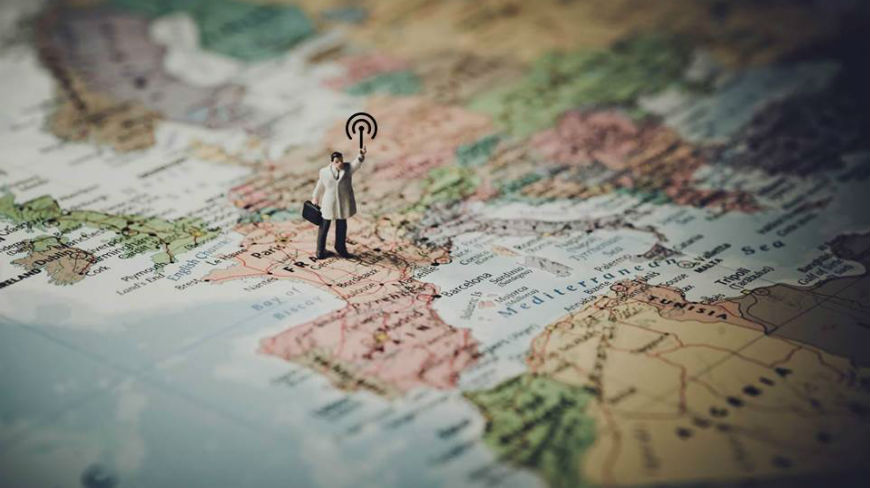 TV programmes and films are now available to the viewer via a dizzying number of delivery channels. Traditional “linear” broadcasting is facing stiff competition from non-linear on-demand services and content is now delivered also via IPTV and OTT, for example. In addition, Netflix and the GAFA companies are taking over the market with streaming services of their own home-grown high-end fiction. But what are the challenges concerning the licensing of this new generation of content delivery services? The European Audiovisual Observatory, part of the Council of Europe in Strasbourg, has just published a unique report on the mapping of licensing systems for audiovisual media services in EU-28 member countries. Download it free here.

This ground-breaking study, a year in preparation, was financed by the European Commission and the research team of 28 national correspondents was coordinated by the Observatory with the collaboration of Jean-François Furnémont, founding partner of Wagner-Hatfield consultancy. The report aims at filling an evident knowledge gap in the area of licensing where very little has been written recently. This report was presented yesterday at a public conference on licensing in Athens.

The first chapter presents the key findings of this new report on licensing systems in the EU. It points to a significant variety of licensing systems throughout Europe. This is partly due to the important influence of the cultural, technological and indeed historical context in each different European country. Indeed, IPTV, DTT, OTT and satellite transmissions are treated very differently according to the various national licensing structures. To complicate matters further, the study reveals that, within one country, one may find out-dated and sometimes even conflicting laws on licensing. Lastly, the report underlines the very different role and influence of national regulatory authorities throughout the EU, some enjoying full jurisdiction in the field of licensing and others having very limited capacities.

The second chapter outlines the methodology of this extensive report. A comprehensive questionnaire was circulated to national experts in each of the 28 EU member states, and on the basis of the replies a national factsheet was drafted by the Observatory and cross-checked with national contact points from the regulatory authorities and governmental bodies in each country.

The third chapter – comparative analysis - starts with a useful overview of the different licensing systems based on the ‘best’ candidate (“beauty contest”) or the highest bid (“auction”) among other examples. It provides digestible tables giving an overview of which system is used in which country for both linear and non-linear services. Further tables give an at a glance summary of the authorities in charge of licensing in each country.

This chapter then goes on to examine the different licensing systems applicable to, respectively, public, private, regional/local and community/non-profit media service providers and again divides the analysis into linear and non-linear. The information tables provided distinguish between DTT, cable, IPTV, satellite and OTT.

Chapter three also provides an overview of the actual cost of applying for a licence in Europe. For example, in Austria a general fee of only 6.5 € is set by a federal regulation for all administrative decisions. But in other cases the fee can be quite high, for example in Cyprus (50.000 € a year) or in Germany and Slovenia (up to 100.000 € for a national licence). This chapter also analyses the transparency of ownership and media concentration rules in each country.

The report then zooms in on the different systems of managing licenses and notification of their attribution, suspension or revocation. The duration of licenses various considerably throughout Europe, with countries such as Poland, Cyprus or Austria awarding 10 year licences, for example, while other licences in other countries may range from 1 year to an unlimited duration.

The authors round off by investigating which countries are currently overhauling their licensing systems.