The European Audiovisual Observatory has just published a new report on film and TV animation in Europe
Strasbourg, France 2 December 2021

This brand new report: Animation films and TV series in Europe – Key figures has just been published by the European Audiovisual Observatory, part of the Council of Europe in Strasbourg. Authors Marta Jiménez Pumares and Gilles Fontaine have compiled a series of key data on the production and exploitation of European animation films and TV series, including a first-ever estimate of the production of TV series.

The production and exploitation of European animation theatrical films 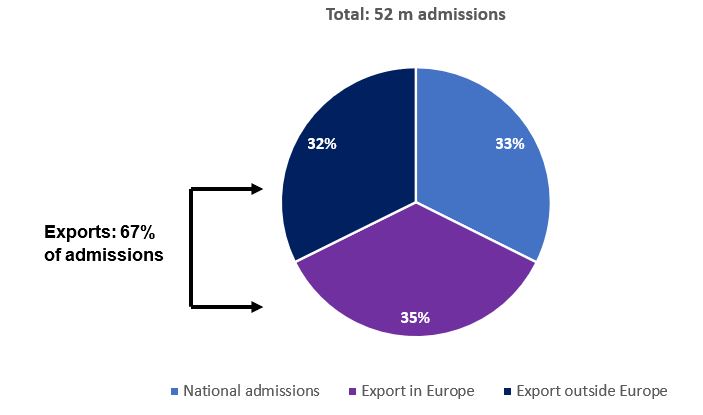 The production and exploitation of European animation TV content 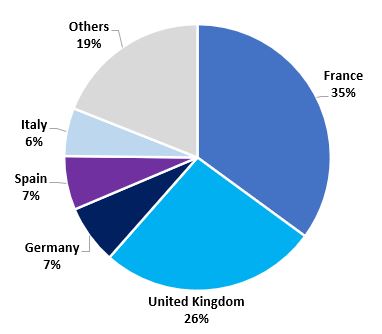 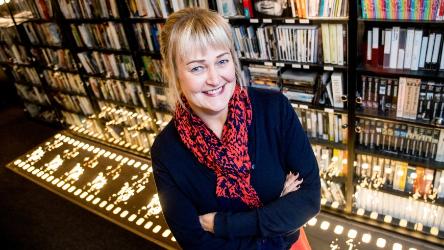 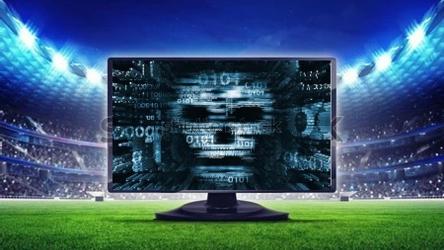 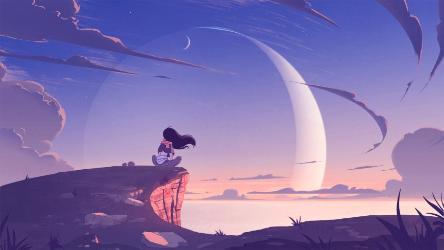