How does Europe boost its independent film production sector? 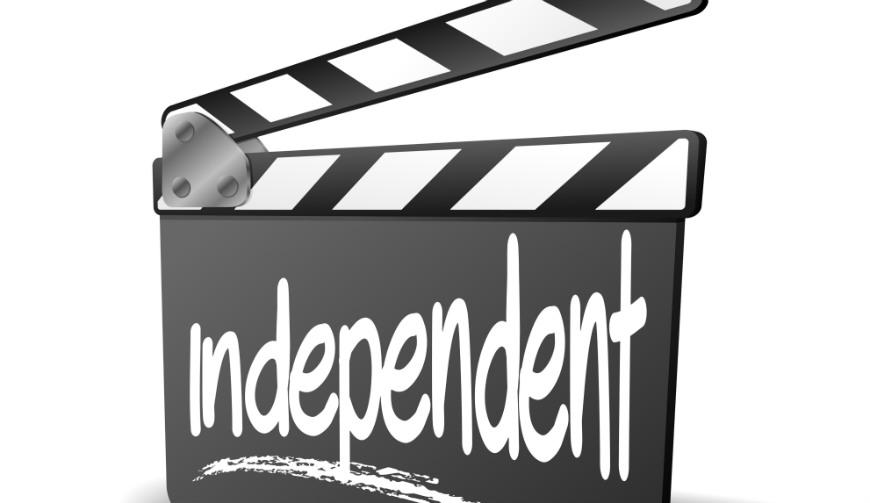 The independent film and TV production sector has long been regarded as a necessary and vibrant alternative to the voice of the major studios and in-house productions by broadcasters. The term independent applies to the ownership of such production companies, and it influences their choice of subject material and the way in which they treat their subject, as well as their methods of financing, producing and distributing their work right down the value chain. Independent production is a maverick voice, a loose cannon and often a hotbed for groundbreaking new formats and approaches. Not surprising, then, that the existence of such companies is often financially precarious and that Europe should want to protect and nurture this diverse sector of audiovisual production, often a nursery for new creative talent. But how do we do this? The European Audiovisual Observatory, part of the Council of Europe in Strasbourg, has just published a new report: The promotion of independent audiovisual production in Europe.

The second chapter examines the international and European legal framework for independent production. The authors take us through the relevant UNESCO and Council of Europe legal texts with a bearing on independent production, its definition and promotion, before turning to current EU legislation on the subject. They look at the Audiovisual Media Services Directive (AVMSD) for example, which obliges all EU based broadcasters to reserve at least 10% of their transmission time to independent productions. Recital 71 of the AVMS Directive provides useful criteria for defining the independence of a producer vis-à-vis a broadcaster, such as the ownership of the rights in a film or TV programme, qualitative criteria, such as the producer’s actual editorial independence, or criteria related to the financial links between the producer and the broadcaster. The chapter closes with an analysis of the Creative Europe’s MEDIA sub-programme and its concrete financial support of independent production in Europe.

Chapter four highlights the role of public service broadcasters in supporting the independent production sector as a specific part of their remit. It describes how, in three major European countries, this relationship is cemented by interprofessional agreements: Germany, France and the UK. The main role of these ‘codes of good conduct’ is to stipulate the rights of independent producers working for broadcasters and to ensure that the “big fish do not swallow the small fish”.

Chapter five mentions recent EU case law in this field. There are few disputes which make it to EU level but the authors do analyse the European Court’s ruling that German public service broadcasters do not have to launch a tender each time they commission a programme or film from an independent producer. This decision thus expressly excludes audiovisual services, such as the purchase, development, production or co-production of programmes, from the application of German public procurement law.

Chapter six rounds off this new publication with a look at the state of play concerning the support for independent production in Europe. The authors point to increasingly hard times for independent production companies with risk-shy broadcasters and the increasing paucity of pre-sales and investment due to the concentration of market players. Basically broadcasters buy less and invest in less to broadcast and re-broadcast more. The emergence of online platforms and OTT players is seen rather as an opportunity for the independent production sector (the FAANGs have a collective market capitalisation of just under USD 3.25 trillion), particularly for those independent producers with sufficient force to take on well established, larger production companies. New technological advances and new business models complete the changing landscape, not to mention the old foe: piracy.

Independent film and TV production in Europe: what are we doing to boost the indies?