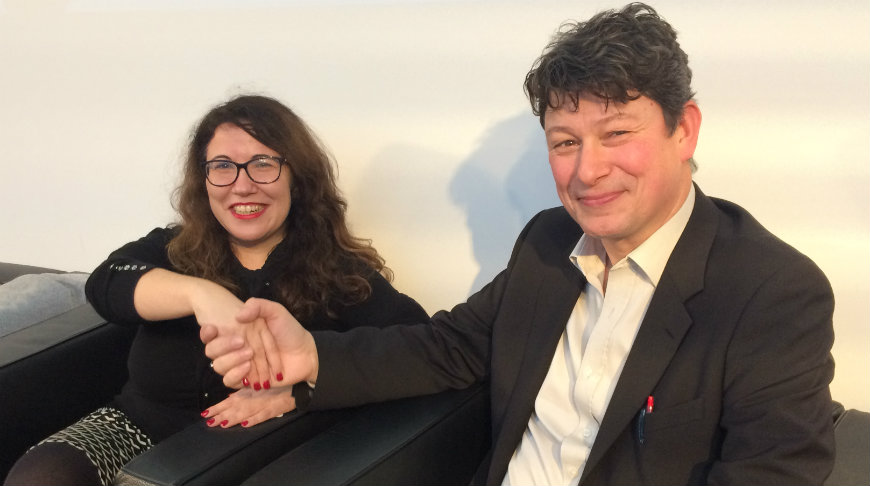 The Advisory Committee of the European Audiovisual Observatory has a new Chair. Elena Lai, Secretary General of the European Coordination of Independent TV Producers (CEPI), has been elected to head up the Observatory’s Advisory Committee. Lai takes over from Johannes Studinger, Deputy Director of UNI-EUROPA, who held the position from 2015 – 2018.

The Strasbourg-based European Audiovisual Observatory is part of the Council of Europe and provides facts, figures and analyses about the audiovisual industries in Europe. Its work covers film, television and VoD from an economic and legal point of view. The Observatory’s Advisory Committee brings together 38 different industry representative groups with members such as the EBU, ACT, the SAA and CINE-REGIO, for example. It meets in Strasbourg each spring to give the Observatory grass roots feedback on the kind of information and analysis media professionals in Europe really need for their work. Advisory Committee members also support Observatory’s projects by sharing expertise and data.

Elena Lai said she was really thrilled to be chairing the Advisory Committee and promised to “work together with the Observatory team to follow up on major industry concerns such as copyright in the digital age, promoting European works and the challenges of online streaming.”

The Observatory’s Executive Director, Susanne Nikoltchev, paid tribute to Johannes Studinger’s “wise and rock solid support” during his four years as Advisory Committee Chair. She looked forward to working with Elena Lai who is the first ever female Chair to carry through the assignment since the Observatory was created in 1992.