The legal framework for international co-productions 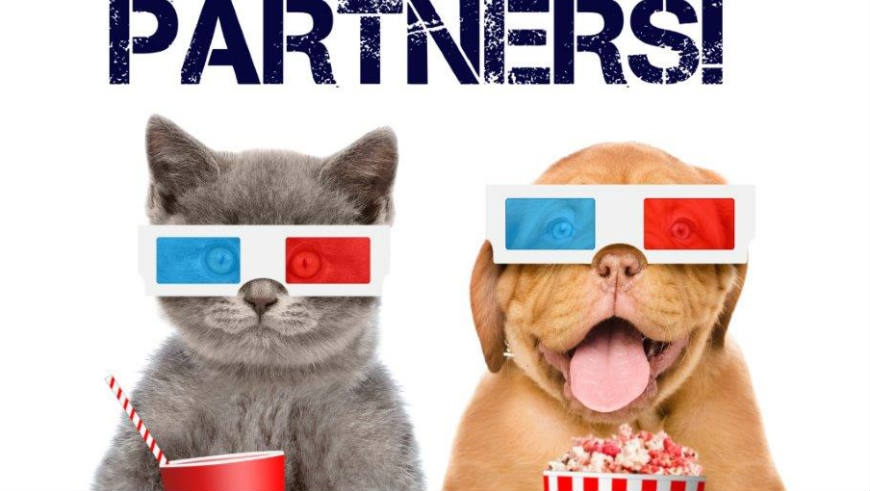 Recent European Audiovisual Observatory figures on European film co-productions suggest that these films travel better than their purely national counterparts. They cross borders and reach more international audiences. But entering into a co-production can be a risky business indeed, and just like a bad marriage, end in a messy and painful divorce! So what are the legal safeguards? What frameworks exist to lay some basic ground rules for co-productions in Europe? Just ahead of the Berlinale, the Strasbourg-based Observatory, part of the Council of Europe, has released its latest report: The legal framework for international co-productions.

The background statistics are provided in chapter one of this new report. The number of majority co-productions rose by 43% between 2007 and 2016. Overall, 20% of all EU films produced during this period were co-productions. The authors set the scene by providing key data on the number, admissions and circulation of co-productions in this first chapter.

Chapter two draws a panoramic picture of international support funds in and beyond Europe. The importance of being considered European is emphasised, making it possible for a film to benefit from EU broadcast and VoD quotas under the Audiovisual Media Services Directive. The very first international co-production treaty: the Council of Europe’s Convention on Cinematographic Co-production functions via a points system that allows a film to be defined as European and therefore access the benefits of the Convention. The Convention was created in 1992 and revised in 2017 to include technological and economic developments in the film world. The authors also detail the functioning of the Council of Europe’s Eurimages, EU’s MEDIA sub-programme and the Nordisk film and TV Fond as major sources of funding for European co-productions. Going beyond Europe, the report touches on international co-production treaties such as the Ibero-American Co-production Agreement which brings together certain Latin American Countries and Spain, for example.

Chapter three zooms in on the various bilateral or multilateral co-production agreements currently in existence and provides a very useful run-down of common features of these. Such agreements can define important working parameters such as the minimal financial contribution of each producer, methods of sharing rights, revenues and prizes, and place of filming, pre-and post-production, for example. This chapter also lists the various international schemes which bring together national public funds to foster co-development and co-production of film projects. These include the German-Italian co-production project set up by the Italian Ministry of Cultural Heritage Activities and the German FFA.

Chapter four provides an absolutely invaluable checklist of points to be included in any watertight co-production contract. Any producer considering entering into a coproduction would do well to compare the features outlined in this chapter with their contract with the advice contained in this chapter as it is extremely concrete and practical.

Chapter five provides an illuminating analysis of some famous film co-production legal disputes, including Terry Gilliam’s famous “The man who killed Don Quixote” which was the subject of a rights ownership quarrel last year.

The concluding chapter six takes up some of the state of play reflections on co-production made at the European Audiovisual Observatory’s Cannes co-production conference last year. The Observatory’s panellists mention the various challenges of international co-production, in particular for smaller markets such as Austria or Belgium.

International film co-production – the state of play outlined in this new publication!