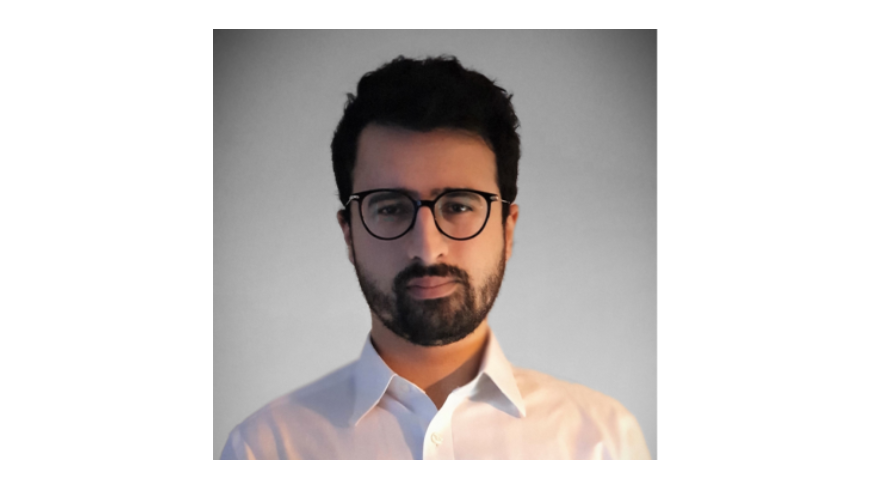 The Observatory has been providing facts and figures on the film, television and video industries in Europe since 1992. Each January a different Observatory member country takes over its yearly rotating Presidency. In 2020 the Observatory Presidency was held by Morocco.
The United Kingdom is a founder member of the European Audiovisual Observatory. The UK is represented within the Observatory’s governing body, the Executive Council, by Amit Thapar, Head of Film and High-End TV Policy at the UK Government’s Department for Digital, Culture, Media and Sport.  As is the tradition, a public media conference will be hosted by the UK Presidency of the Observatory in the first half of June. The subject chosen by the UK presidency is 'Sustainable film and television production’ which appropriately accounts for environmental sustainability and the broader climate crisis.

Thapar stated: “We are looking forward to the UK’s Presidency year of the European Audiovisual Observatory. We remain wholly committed to exchanging ideas and information and working closely with our European partners on the important issues of the day, including sustainable film and television production. We feel that the UK’s European Audiovisual Observatory Presidency, including the conference, will provide a valuable forum to further discussion on this important topic.”
Susanne Nikoltchev, the Observatory’s Executive Director, thanked the outgoing Moroccan Presidency for “steadfast and solid support during an exceptionally challenging year in view of the pandemic.” She looked forward to working with the UK as “a major production country and supplier of films and television programmes to European audiences”.