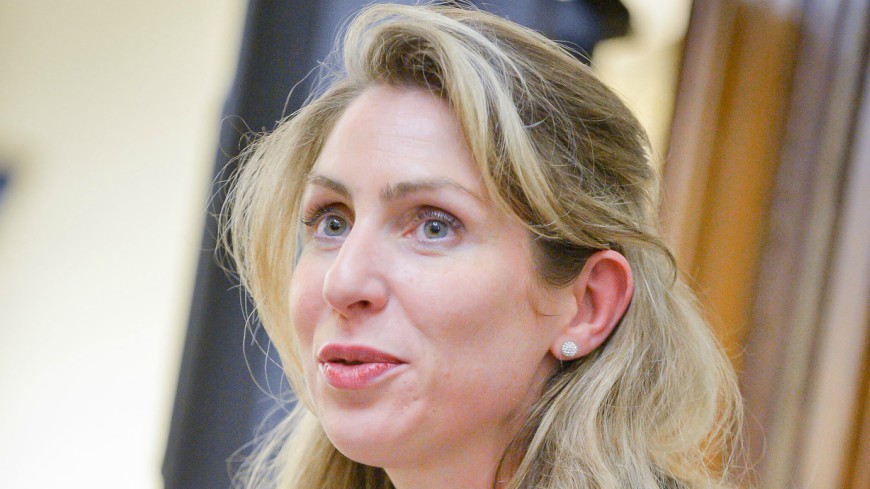 The European Audiovisual Observatory kicks off a new year under French Presidency. The Strasbourg-based Observatory, part of the Council of Europe, has been providing facts and figures on the film, television and video industries in Europe since 1992. It functions under a yearly rotating Presidency, with France taking over from Poland which held the Observatory Presidency throughout 2017.

France is represented within the Observatory’s governing body, the Executive Council, by Elizabeth Le Hot, Head of division, in charge with the development of the Economy of Culture within the GD Media and Cultural Industries at the French Ministry of Culture and Communication. A public media conference on video sharing platforms will be hosted by the French Presidency of the Observatory on 5 June 2018 in Paris.

Susanne Nikoltchev, the Observatory’s Executive Director, thanked the outgoing Polish Presidency for “superb and unprecedented support” during 2017, the year of the Observatory’s 25th anniversary. She looked forward to working with France as one of the “big five major audiovisual markets in Europe and a major and dynamic player in terms of cultural industries.”