New IRIS Special report on the new AVMSD and its approach to self-and co-regulation
Strasbourg, France 30:01:2020 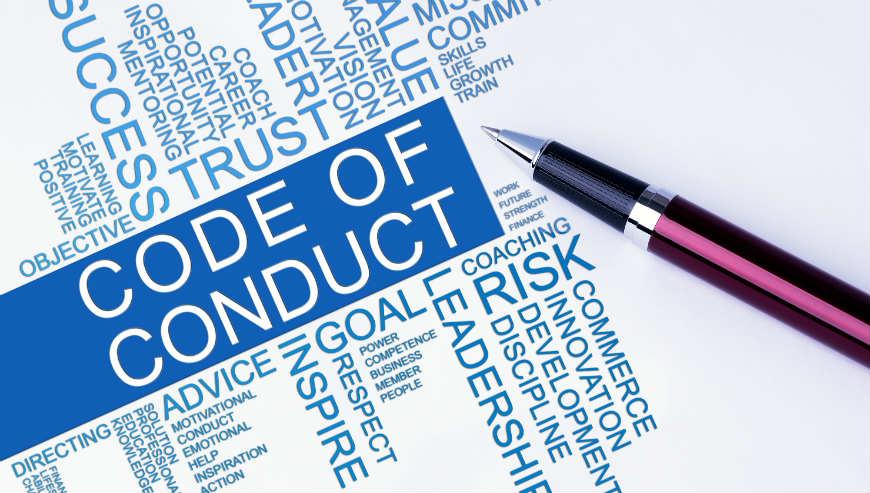 Europe overhauled its media law – the Audiovisual Media Services Directive (AVMSD) - in November 2018 and the EU member states have until 19 September 2020 to bring their own national legislation up to speed. But how much room for manoeuvre is left to the audiovisual industries in each country for the adoption of codes of conduct (be it self- or co-regulation) to implement the Directive once the member states have done their part? This latest report by the European Audiovisual Observatory – “Self- and co-regulation in the new AVMSD" – explores the new AVMSD and the systems of self- and co-regulation it contains.

This report, authored by the Observatory’s Legal Department in collaboration with their partner the Institute of European Media Law (EMR) in Saarbrücken, opens with a useful résumé of the main innovations in the newly revamped AVMSD. This new version of the AVMSD includes self- and co-regulation “like never before”, the details of this new emphasis being explored in subsequent chapters.

Chapter two then explores the legal framework for self- and co-regulation in international and European law. The authors chart the rise of this new “softer” form of regulation in the early nineties before looking at international and European legislation. They then zoom in on self- and co-regulation in the European media industries and in particular in the previous version of the AVMSD. Moving on to the newly revised version, the authors point out that the new law strongly encourages self-regulation in fields such as the protection of minors from harmful content. Self-regulation toolboxes such as the time of the broadcast, age verification tools or other technical measures proportionate to the potential harm of the programme are detailed by the new AVMSD text.
Advertising (audiovisual commercial communications) is also a field where self- and co-regulation is strongly advocated by the new AVMSD. This should effectively reduce the exposure of minors to adverts for alcohol or food and drink rich in sugar, salt or fat being included in children’s’ programmes. Video sharing platforms are also addressed more specifically in the new AVMSD which adds a series of additional responsibilities.  A co-regulation model is stipulated for video sharing platforms which should include the rules and good practices in their terms and conditions. National regulatory authorities are required to keep a vigilant eye on their respect of the rules in the AVMSD. The chapter is rounded off by a look at the Council of Europe’s recommendations in the field of self-and co-regulation of the media.

Chapter three offers individual profile reports of 8 different European countries: Austria, Belgium, Germany, France, Hungary, Italy, Poland and Slovakia, selected for the peculiarities of their models. Each chapter looks at self-and co-regulation in the three key fields running like leitmotifs through the report: the protection of minors, advertising and video sharing platforms.

Chapter four takes a horizontal and therefore comparative approach to the various national strategies described in the previous chapter and concerning our three leitmotifs.

The final chapter five outlines the advantages of strengthened self- and co-regulation according to the new AVMSD with regards to the protection of minors, advertising and video sharing platforms. Such systems are gradually becoming recognized in both legal communities and in international and national practice due to the fact that most stakeholders stand to gain something: the legislators can concentrate on more focused and higher quality legislation; the regulatory authorities concentrate on the development of guidelines and the monitoring and sanctioning of evident and/or serious failures of self- and co-regulation; media companies benefit from rules governing their activities that more accurately match their needs; and last but not least, we, the users of the media will enjoy more secure access to products and services due to simpler and often more effective rules, which are themselves monitored both by associations and by public authorities.