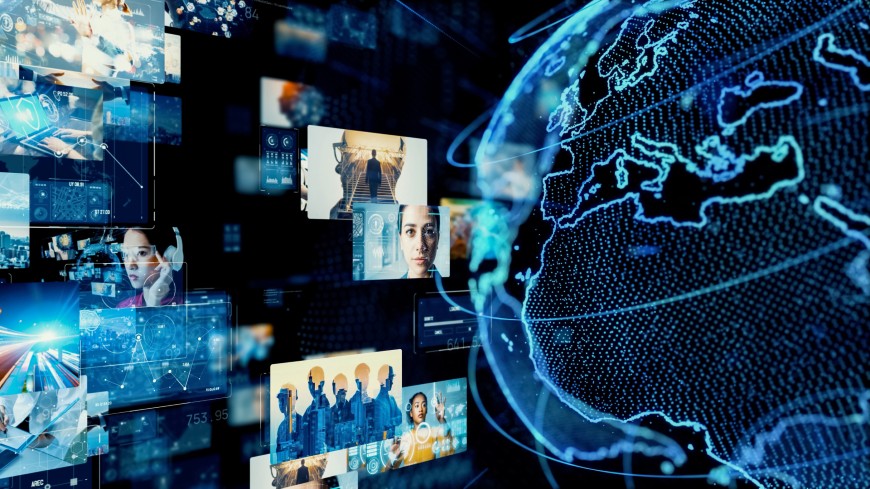 New 2022 European TV data just published in MAVISE, the European Audiovisual Observatory’s database on audiovisual services and their jurisdiction in Europe, shows that the TV channel exodus from the UK has dwindled to pre-Brexit levels.

MAVISE is freely accessible here and is updated every month based on changes recorded in the national registries of the audiovisual regulatory authorities or ministries of the 27 EU Member States (plus the UK) as well as 13 other European countries and Morocco.

The two main insights from the most recent MAVISE update show that:

MAVISE is a free access database on audiovisual services in 41 European countries and Morocco. It allows interactive searches of the registries of the European audiovisual regulatory authorities and/or ministries and the exporting of results. Moreover, MAVISE serves as a centralized database providing information on the country of jurisdiction of television channels, on-demand services and video sharing platforms available in the European Economic Area, pursuant to the Audiovisual Media Services Directive 2018/1808.