For the third time, the European Audiovisual Observatory (OBS), in cooperation with the European Platform of Regulatory Authorities (EPRA), organised a workshop on "Addressing regulatory asymmetries: video-sharing platforms, targeting on-demand services, and services outside the EU" in Strasbourg on 12 December 2016. The two previous workshops were "Empowering users: rating systems, protection tools and media literacy across Europe", in 2014 and "The grey areas between media regulation and data protection" in 2015.

This workshop aimed to discuss the challenges set by existing and upcoming regulatory asymmetries resulting from the EU legal framework as the European Commission published proposal to amend the Audiovisual media services Directive (AVMSD).

The three panel discussions concerning the main areas where regulatory asymmetries could be identified:

A Storify is available.

You will find here the summary of the discussions held during the workshop, including links to the presentations made by the participants.

Opening of the Workshop

Panel 2 - The principle of country of origin and targeting services

Panel 3 - Internal Market and services outside the EU: future perspectives

Jurisdiction and connection criteria
Mark D. Cole - Professor for Media and Telecommunication Law at the University of Luxembourg 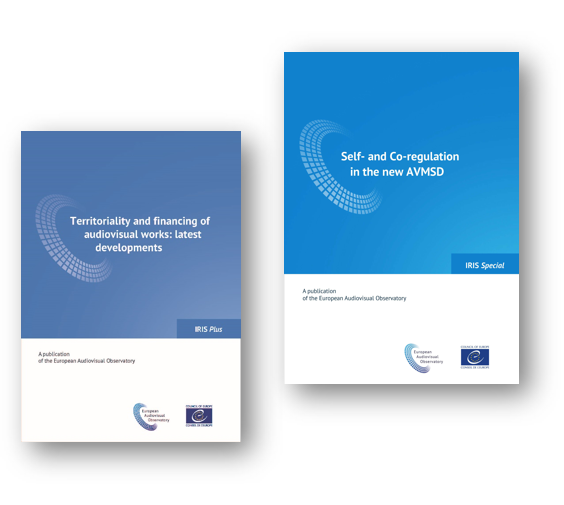