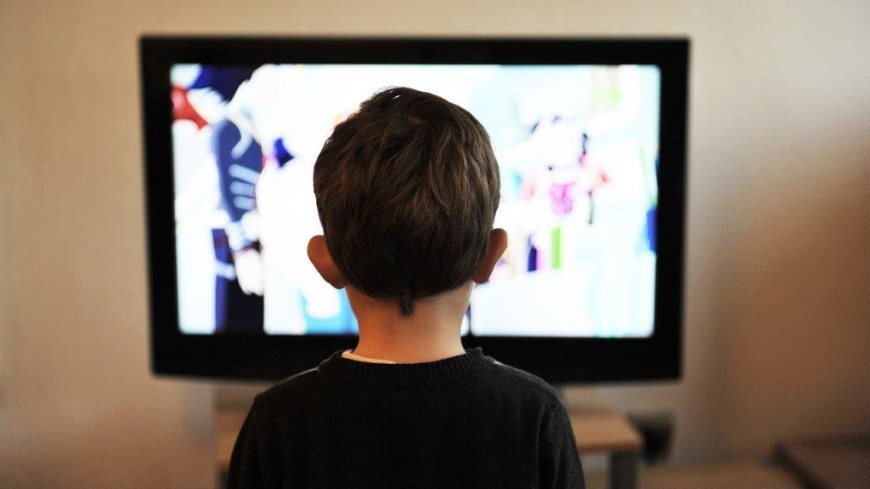 This figure comes from the European Audiovisual Observatory’s new free to download report: Children’s TV channels in Europe - Who are the key players? 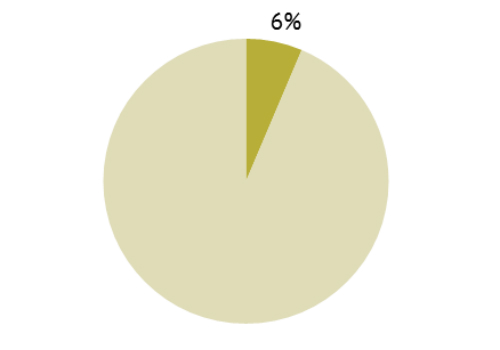 This report provides an analysis of the supply of children’s TV channels in Europe, and their performance in terms of audiences and the main market players controlling them. The scope of this new analysis is pan-European with specific focus at country level.

The quarter of all children’s TV networks in Europe accounted for by the US private sector (33) nonetheless represents around 70% of the total number of children’s channels  at the pan-European level (225) because each US children’s network has an average of seven linguistic versions. 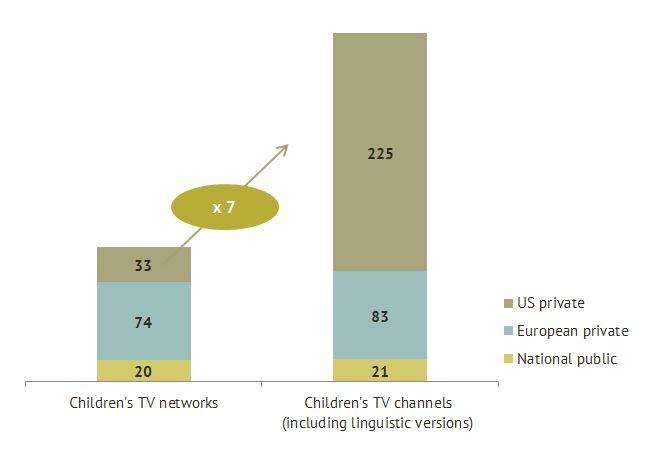 The US children’s TV channels account for 60% of the total children channels ratings in Europe.

The data related to the offering of children’s TV channels in terms of establishment, availability, and type of ownership is sourced from MAVISE, the database on TV and on-demand audiovisual services and companies in Europe managed by the European Audiovisual Observatory, while the datasets covering the audiences are provided by Eurodata TV Worldwide.