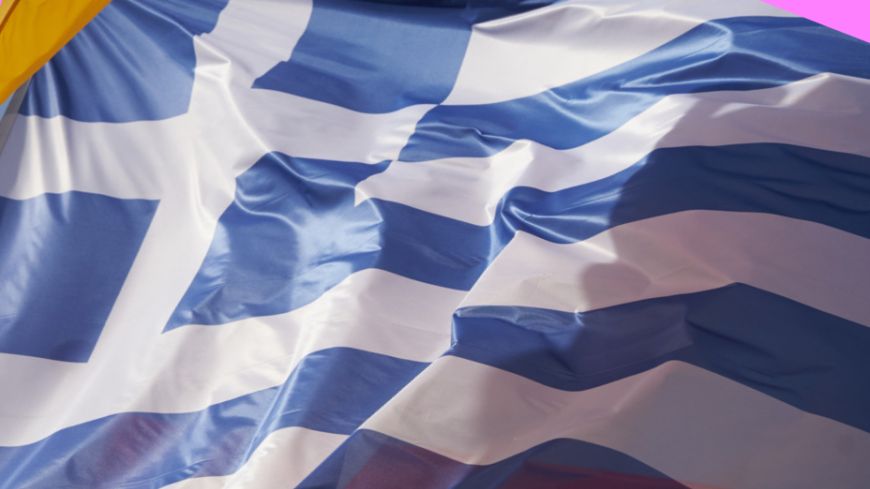 The Strasbourg-based Observatory, part of the Council of Europe, has just announced that Greece is back as a member state.

Greece's withdrawal from the Observatory became effective as of January this year against a background of economic upheaval. While this meant that the Observatory could no longer serve the Greek audiovisual professionals with its expertise, it still continued to provide basic facts and figures of the film, TV and on demand industries in Greece in good faith, and in the hope of better days.

Susanne Nikoltchev, Executive Director of the Observatory stated “the Observatory never gave up on Greece. It was inconceivable to simply forget the country which is one of the great cradles of European culture and which shares the audiovisual policy goals of the EU.” She expressed great satisfaction at being able to count Greece among the 42 members of the Observatory and added that “continuing to provide information on audiovisual industries in Greece, home of Theodoros Angelopoulos, and the Thessaloniki film festival, will strengthen ties between Greece and its European neighbours.”

Greece will be represented within the Observatory’s Executive Council by the Greek National Council for Radio and Television.

The European Audiovisual Observatory provides market and legal analysis of the film, television and VoD industries in Europe. Its work covers 41 member countries and pan-European questions. The European Commission (representing the European Union) is also a member of the Observatory.

You can find its latest reports, facts and figures here www.obs.coe.int