A first look at the new EU rules on online services and their possible impact on the audiovisual industry.

Highlights of the event

Watch the recording of the conference here 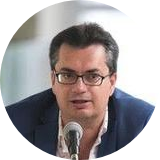 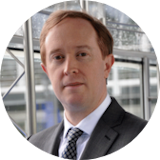 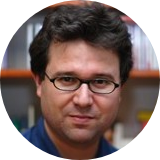 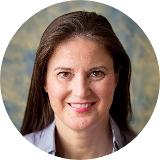 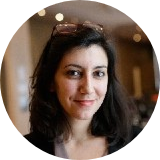 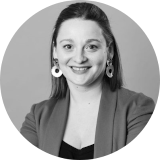 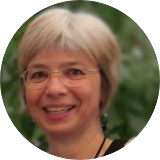 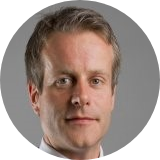