Are audiovisual works like a cat on a highway to Europe?

Circulation of European films: is availability enough? - 21 May 2022 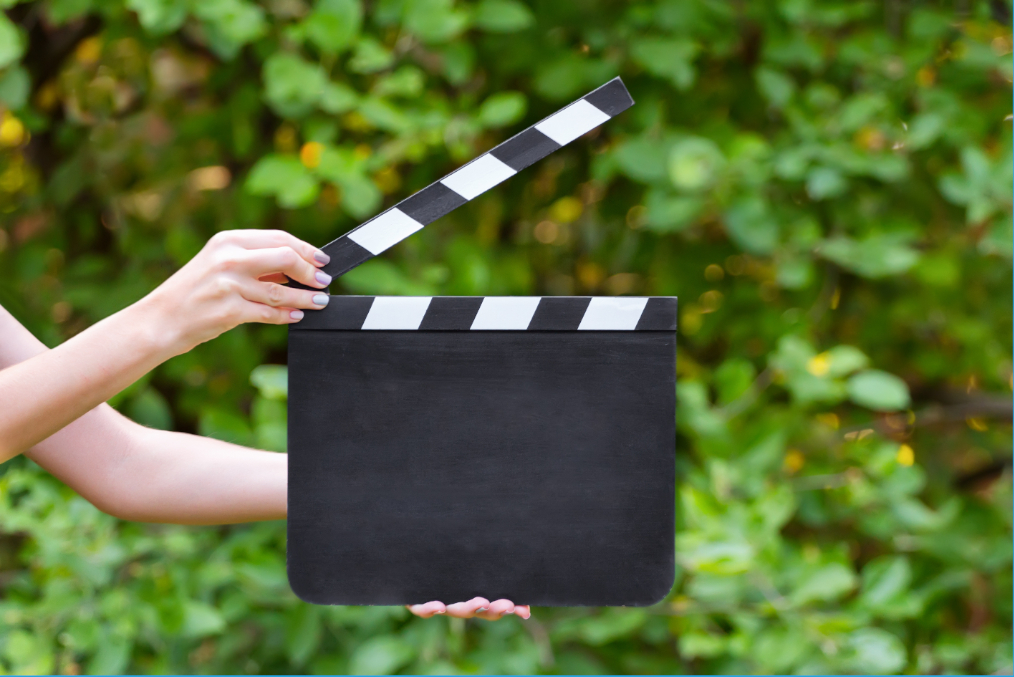 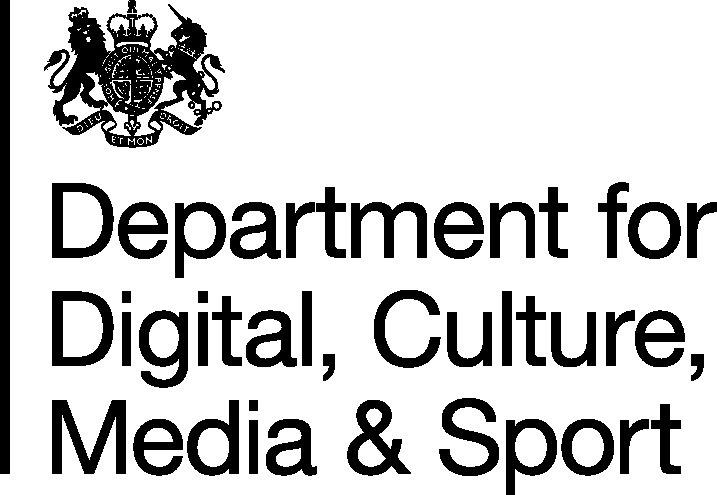