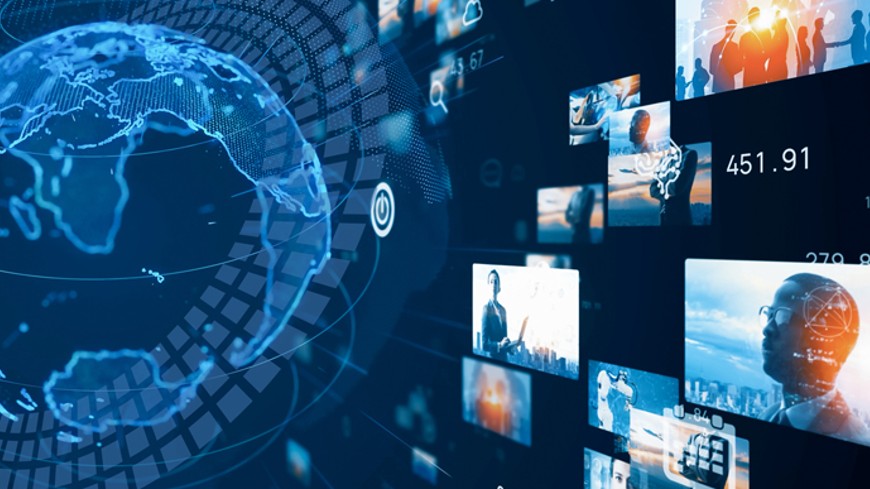 A UNIQUE SOURCE OF DATA on: 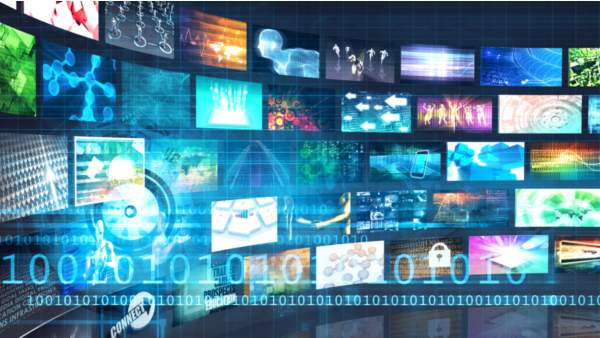 European Audiovisual Observatory figures show that European films make up 27.5% of the European film market compared with 66.2% for US movies. European TV series episodes represent 19% of subscription VoD catalogues and 24% of titles available on transactional VoD. Europe has been making a concerted effort to boost its TV and film content in European markets since the late eighties. Almost thirty years on, a whole range of measures exists to tip the playing field in favour of the next Borgen, or the next Amélie Poulain or the next Cold War, whatever they may be. The European Audiovisual Observatory, part of the Council of Europe in Strasbourg has just released a brand new mapping report which compares the various measures aimed at promoting European film and TV programmes in Europe.

This study was commissioned by the European Film Agency Directors (EFADs) and covers the 31 EFADs countries (EU-28 plus Iceland, Norway and Switzerland) with the aim of supporting member states in the transposition process of the revised Audiovisual Media Services Directive.

The report kicks off by walking us through the range of available measures to promote European films and TV programmes. Most common (in three quarters of the countries) are the financial obligations imposed on public broadcasters which are less stringent, or even optional for commercial broadcasters. In 10 out of 31 countries financial obligations are effective on VoD services, usually as investment obligations as a share of turnover or revenues.

The mapping shows a range of different obligations, such as:

The report finds that few countries currently impose levies on VoD services (in 7 out of 31 cases in Europe for example). Only France, the Czech Republic, Croatia, Germany, Romania, Slovakia, and Belgium (both Communities) have introduced such measures. In the cases of Belgium – Flemish Community, Germany and France, the levies also apply to foreign VOD services targeting the domestic audience.

Not all countries have a definition of independent production; for example, in the case of Belgium and the Netherlands, the definitions of an ‘independent producer’ are largely based on legal and financial separation from broadcasters. We also learn that Austria stipulates that 10% of broadcasting time must be given to independent European works, while this figure for Finland goes up to 19%. This tabulated information provides a quick and easy means of comparison.

The authors draw up country by country comparative tables, placing side by side the various different national definitions and quoting the actual legal texts. The authors then zoom in, providing national legal summaries for the 31 countries covered by this extensive publication. Each country is given a tabulated overview taking in the three main promotion tools for European works: financial investment obligations, levies and means of promotion. The report then drills down into the details of each method of promotion, giving an explanation of how each system or obligation functions. Looking forward, the authors also comment on possible future changes to media law in each country studied. The Danes, for example, are looking to replace financial investment obligations in terms of percentage by a set number of films which have to be financed. Each national country chapter is rounded off by a bibliography of the various studies used as source material for the report.

This mapping study was produced by the Observatory’s legal team in collaboration with EFADs members and national experts for each country. Jean-François Furnémont, partner at Wagner-Hatfield, provided valuable expertise as contributing author.

How does Europe boost its films and television programmes? We’ve mapped the countries and methods for you in this new report!