Online advertising market grew by 93% between 2011 and 2016 – but what about the increasing dangers of uncontrolled automatic advertising online? 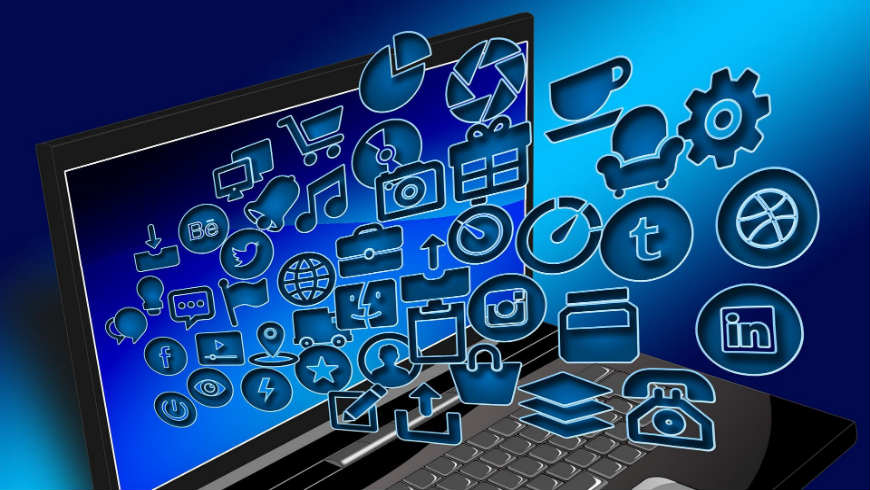 The advertising industry as a whole is undergoing a phase of transformation, provoked by new ad technologies and players. A duopoly composed of Google and Facebook is dominating the online ad space. These are the findings of a new report by the European Audiovisual Observatory, part of the Council of Europe in Strasbourg entitled The EU online advertising market - Update 2017. Author and Observatory analyst Christian Grece analysed 20 EU countries over a five year period (2011 – 2016).

1. The growth of the EU advertising market is mainly driven by online advertising

The online advertising market in the European Union (EU) took the lead in advertising expenditure in 2015, surpassing advertising spend (ad spend) on television (TV) for the first time.
The total advertising market grew by 14% in the period 2011 - 2016, from EUR 88.8 billion to EUR 101.3 billion mainly driven by online advertising, which almost doubled in that time period.
This increase by EUR 12.5 billion was mainly driven by online advertising, which grew by over 93% over the time period, cinema advertising, which grew by over 20%, TV (+9%), outdoor (+9%) and radio (+8%). The biggest losses came from advertising in print - magazines and newspapers, which fell by 29% each in the same period.
However, taking the yearly growth rates 2015/2016 for these media categories, another picture emerges. It appears that almost all media, except for online, radio,and TV, experienced a decrease in ad spend and even TV and radio grew only moderately. This report gives an overview of the forces a 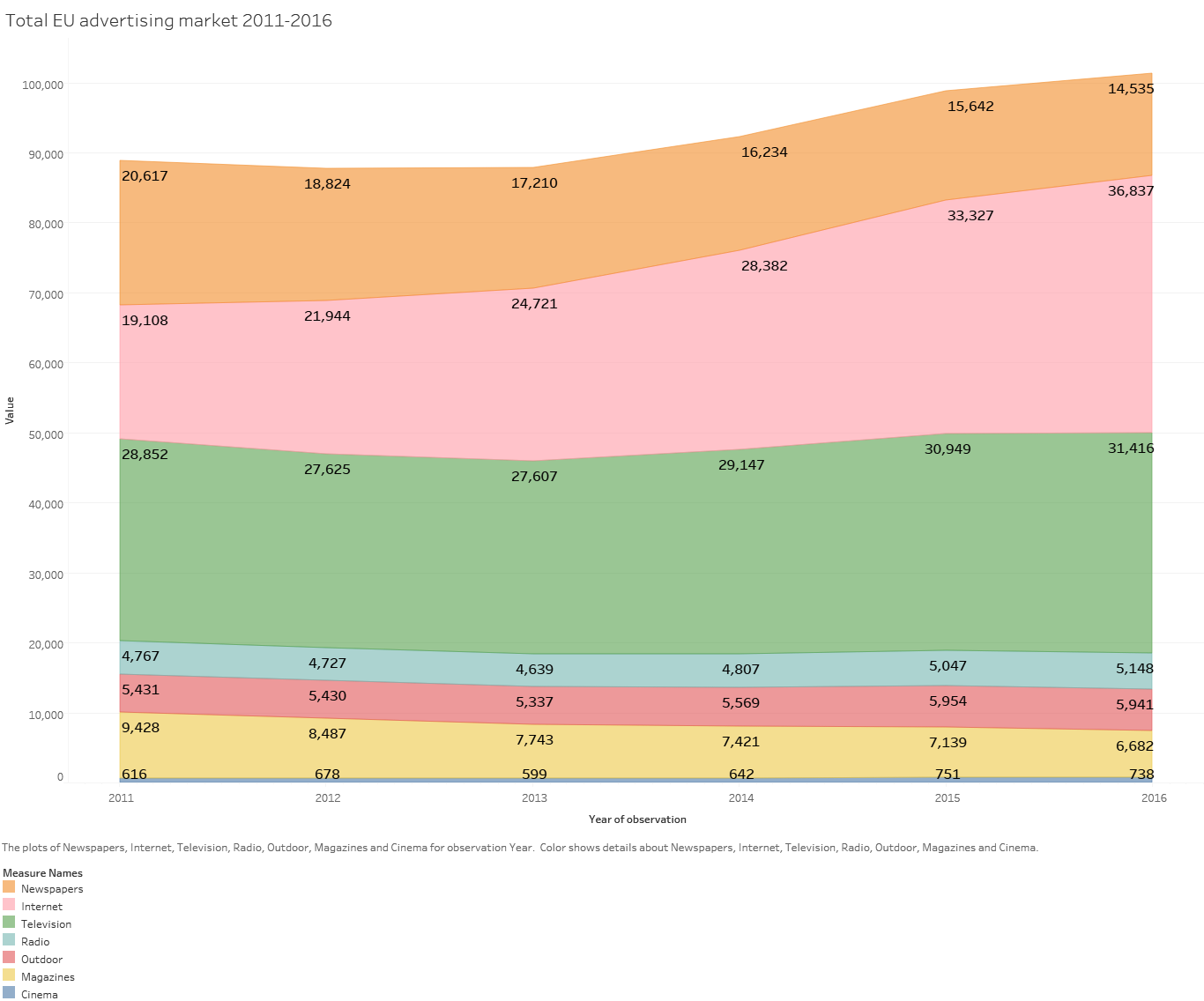 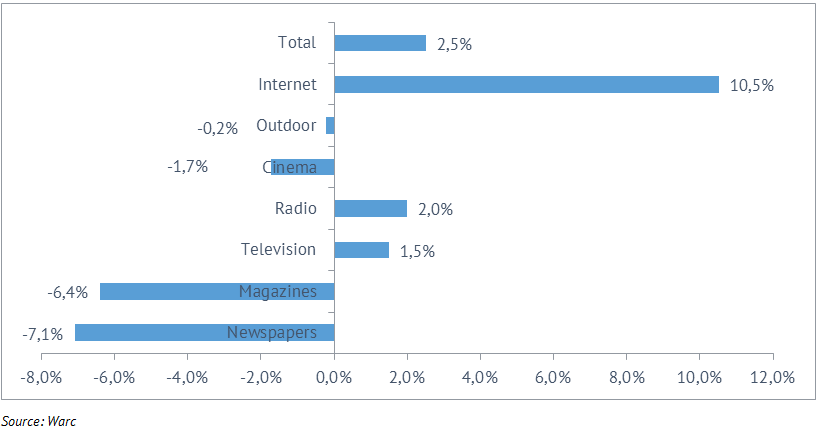 The shift in the paradigm from advertising in a mass media to individualised, targeted advertising relying on user data, as with the Internet, has also brought new challenges for advertisers and the platforms and services on which these adverts are placed.

EU TV operators have started to form alliances, to compete with online ad giants Google and Facebook, which operate on a much larger scale and have a much larger user base. Such media alliances are becoming more common in Europe as publishers have realised that they need to join forces to compete with the Google-Facebook online advertising market duopoly.

In the remaining 18 EU countries, TV advertising still drew greater ad spend than online advertising; the question is, though: for how long will that still be the case? 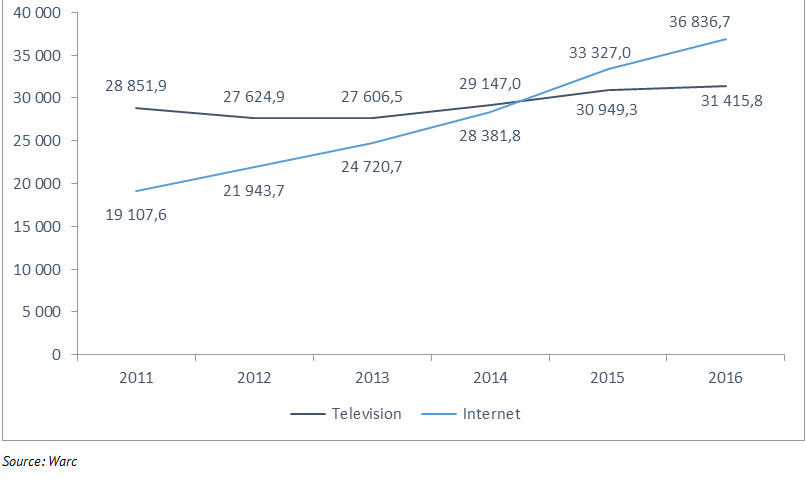 Figure 4 - Comparison online and TV advertising by country in 2016, in EUR million 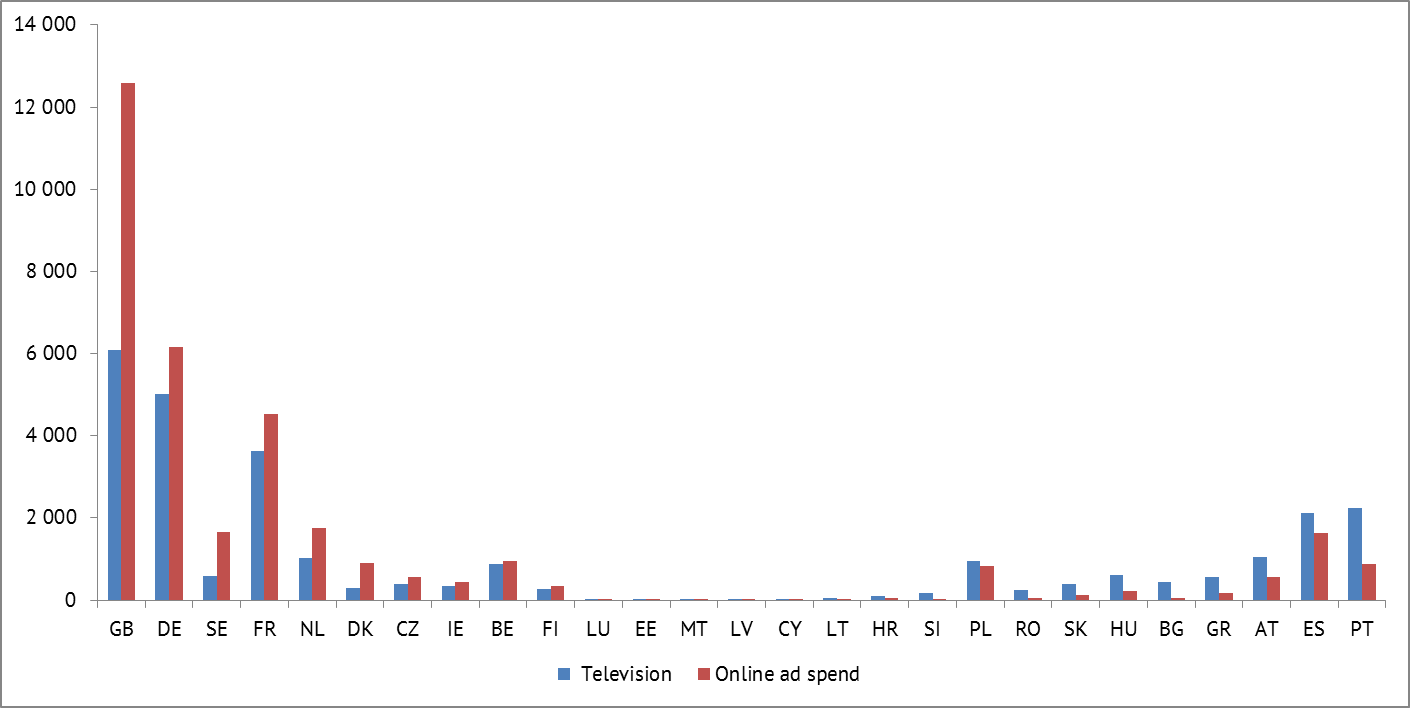 In the online space, content is abundant, as are advertisements. Before programmatic advertising emerged, most online ads were still bought the traditional way, with a human exchange between buyers and sellers. The explosion of content has led to an explosion of available ad inventory and thus programmatic advertising has emerged in order to allow the selling of available ad inventory.

But since 2016, disturbing news has emerged, first of ads being placed next to harmful/objectionable content on video sharing platforms such as YouTube, then of harmful/political advertisements on Facebook, Twitter and other online platforms/services aimed at manipulating public opinion in elections.

The report gives an overview of the current challenges of programmatic advertising and then exposes in more detail the state of art with regard to online advertising, the opportunities but also challenges.

The industry is realising that the days of a market equilibrium, where most of the competition was fought out between national players on a national market, are over and that the digital transformation of our societies is giving birth, on the one hand, to new “winners”, often in a “winner takes all” configuration enabled by network effects, and, on the other hand, to more “losers”. According to Zenith, in 2016, two companies, Google Inc. and Facebook Inc., already had a 20% share of the global advertising market (all advertising, not only digital), and their share and impact on the global advertising market is on the rise.

Although it is challenging to compete in a market where two companies generate most of the growth and dominate the landscape, national players are finding ways to adapt to the new competitive context in the United States and in Europe, for example through:

Will these innovations and changes by European media players be sufficient to adapt to changing content consumption patterns by the audience; increased fragmentation between platforms, services and devices; and an abundance of content as never seen before?