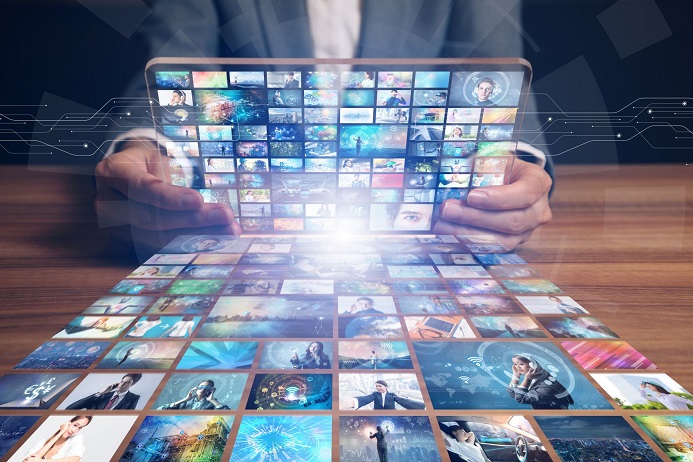 The inclusion of information about jurisdiction relates to the Audiovisual Media Services Directive and is the result of the cooperation with the European Commission under the EU’s Creative Europe Programme. The availability of this jurisdiction information for EU Member States in a public database is a requirement of the Audiovisual Media Services Directive.

The data available in MAVISE are based on the contributions of the audiovisual regulatory authorities of the 27 EU Member States as well as 14 other European countries and Morocco.

In addition, new 2020 data has just been uploaded into MAVISE and the following trends become apparent:

Our 2020 MAVISE snapshot of the supply of audiovisual services in Europe shows that: