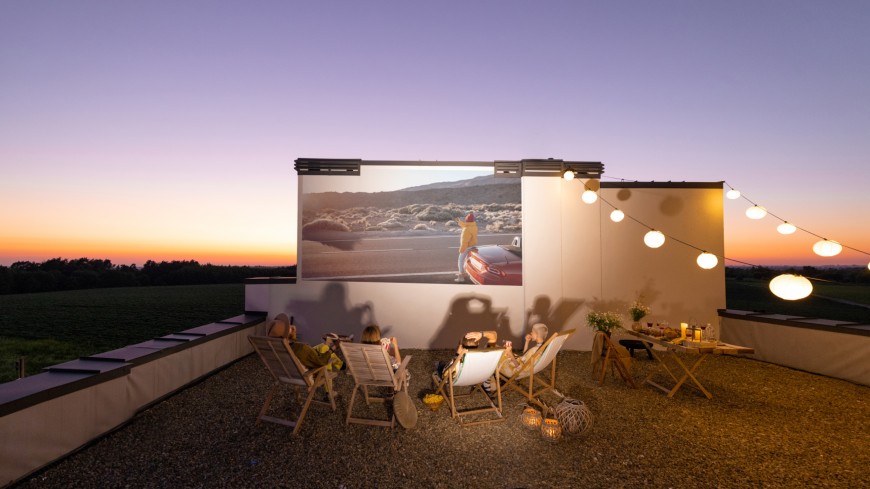 The European Audiovisual Observatory will be back in Cannes this year with two new conferences announced and a stand on the Marché du Film. The Observatory team is looking forward to meeting up in person with our networks from the cinema world on the Croisette and in the Palais des festivals!

will take place on Saturday 21 May from 9.30 – 11.30 (CEST) in the Main Stage (Riviera) conference room. The conference is open to all Marché, Festival and Journalist accreditations. If you have a pass to get into the Palais, you can come!

The conference is a hybrid event and will also be live streamed on the Marché du Film platform and publicly on YouTube for anyone not taking part in the Marché. Conference language is English only.

A second new Observatory-Marché du Film conference will give a one stop shop focus on the main key trends in the international film sector. This new conference, co-hosted by the Marché de film, is designed as an “all you need to know” event in a short 45-minute format. Gilles Fontaine, Head of the Observatory’s’ Department for Market Information and Deputy Head Martin Kanzler will talk trends with 2 industry representatives and look at the latest tendencies in cinema going, film production and distribution, and streaming. This

Susanne Nikoltchev, the Observatory’s Executive Director, said she was looking forward to “personal, 3-dimensional contacts with all the film professionals who have remained so faithful onscreen to the Observatory’s work over these past three years”. She added that it would be “absolutely delightful to toast the Observatory’s 30th anniversary and the 25th edition of the FOCUS report at the 2022 Marché du Film”.

The European Audiovisual Observatory team will be present on stand H3 in the Marina/Riviera area of the Palais des festivals from 17 – 24 May. Drop by and say hello in person! Just because you Cannes…