Who wants a share of the Russian media pie? 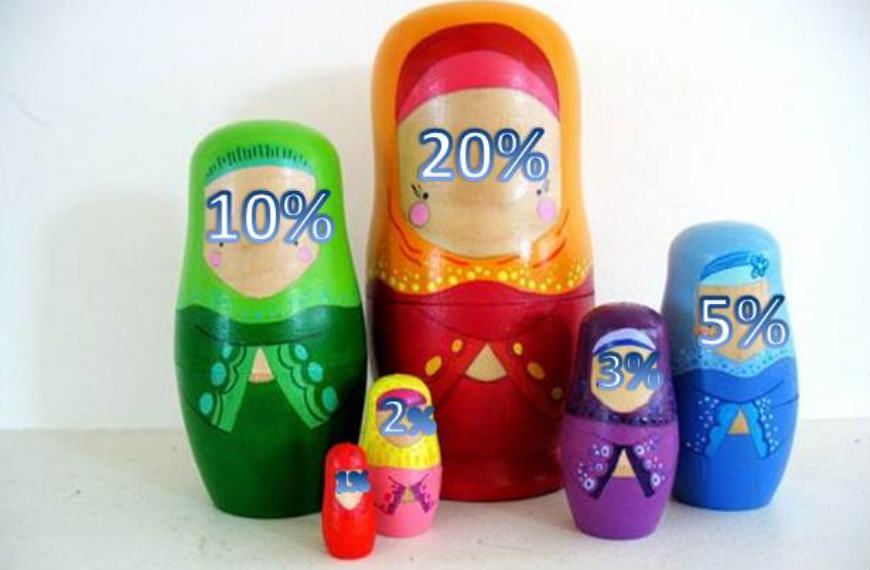 As the Russian media markets have increasingly flourished since the early nineties, foreign investors have been looking to get a slice of this increasingly lucrative pie. The Russian film market has grown to become one of the most dynamic in Greater Europe: the Russian cinema industry has recently turned to producing blockbusters for international consumption and their art house reputation remains strong. More recently the number of legal VoD services in Russia has virtually boomed. It would seem the time is ripe for foreign investors to place money in this dynamic media landscape. But how do the Russian authorities view this process? And how has Russian legislation reacted in order to safeguard against unwanted outside influence – both financial and indeed political – in Russian mass media? The European Audiovisual Observatory, part of the Council of Europe in Strasbourg, has just released its latest IRIS Extra report – Foreign ownership rules in Russian media.

Author Dmitry Golovanov of Moscow University starts his analyses in the early nineties when restrictions to foreign ownership of Russian media were still relatively soft. This resulted in a considerable rise in the number of foreign companies on the Russian television market, for example, particularly in the late 1990s.

Chapter two focuses on the first wave of changes to Russian media legislation in order to react to this situation. Increasing resistance to foreign ownership of the Russian media at the turn of the millennium was crystallised in a new Federal Statute in August 2001. This new legislation defined those persons who may not become founders of Russian TV channels, for example.

Chapter three analyses the creation of the category of “strategic companies” judged to be of “interest” for national security issues. This category of company was created in 2001 with the result that any privatisation or corporatisation of a “strategic company” requires prior approval of the Russian President. This measure became significant for Russian media in 2008 when any television or radio company broadcasting in an area where over half of the region’s population lives were included in this “strategic companies” category. This new measure included obligations such as the mandatory informing of the Russian antimonopoly body (the FAS) as soon as 5% or more of the company’s shares fall into foreign hands. Indeed, prior permission from the FAS would now be compulsory for the sale of 50% or more of company shares to a foreign investor.

Chapter four flashes forward to 2014 and the introduction of a significant new reform regarding foreign capital investment in the Russian media. This new two-tier system quite simply prohibited any foreign participation as the founder or editorial board member of a Russian mass media or broadcasting organisation. A further restriction limits the possible control of foreign players to 20% within any given media organisation. This 2014 reform affected between 35 to 50% of all Russian mass media organisations. These new and more draconian measures resulted in some foreign companies selling their assets and leaving the Russian market completely. Others simply reduced their participation in Russian media assets to the required 20%.

Chapter five looks at the restrictions placed on mass media market research organisations and video-on-demand services. July 2016 saw the introduction of the “Ant-TNS Act” which stipulated that market research, and particularly audience measurement, only be carried out by state authorised companies. Such an authorisation involved limitations on the participation of foreign capital comparable to those already applied to media and broadcasting organisations. The major TV channels and media holdings in Russia successfully obtained the introduction of the colloquially called “Anti-Netflix Act” in May 2017 in order to clarify the legal status of OTT services and effectively limit foreign ownership of on demand services.

Chapter six details the introduction in December 2015 of an obligation on mass media companies to report any foreign funds incoming into their activities and the final chapter seven concludes that Russia has consistently implemented a protectionist regime since the first measures introduced in 2001. The author signs off with the indication that the Russian authorities are now turning their attention and protectionist policies to Internet-related activity and the trans frontier flow of content and information.