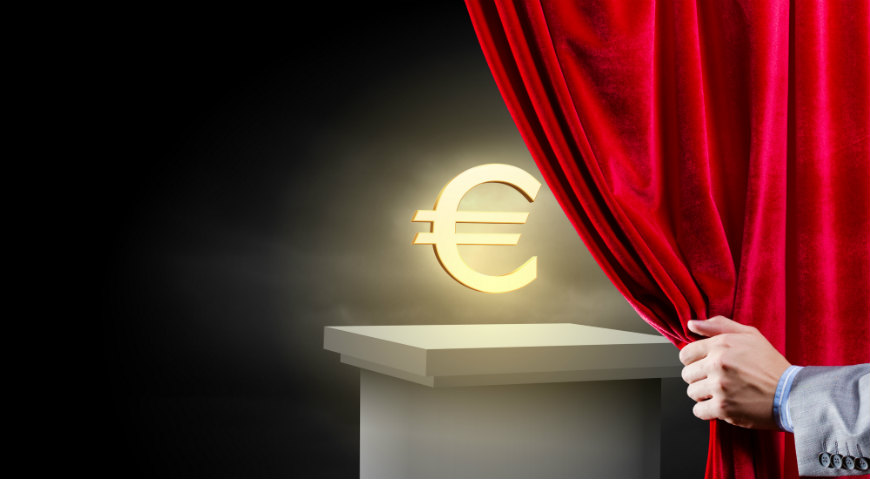 A Polish jazz singer in black and white, an eccentric 18th century English queen, a French group of aging synchronised swimmers going for gold… European cinema is wonderfully rich and diverse in subject and approach. But how can Europe keep it that way? The European Audiovisual Observatory will be asking this question at this year’s Cannes conference:

The conference will look at how today’s European films are financed. Who are the new financial players? How does public policy channel money into film funds and financing mechanisms? How is the structure of film financing in Europe changing?

This free entry conference will take place on Saturday 18 May from 9.30 – 11.30 as part of the Marché du film. The venue is the Olympia cinema, 5 Rue de la Pompe, 06400 Cannes (doors open at 9.10). The conference is open to all Cannes 2019 Film Market, Festival and Press accreditations. Conference languages are English and French with translation available.
Register here for the conference

This year’s must-attend Observatory conference will bring together key film industry players: producers, distributors, broadcasters, SVOD services and European decision makers. Our panel discussion will examine the ecosystem of film financing in Europe: its developments and future perspectives. As every year the Observatory will be providing its European market analysis and legal background to this year's conference theme.

Our MC this year is Mike Gubbins, Partner of SampoMedia. Taking an economic as well as a legal angle, the subject of film financing in Europe will be discussed with key industry players from the film and media sectors. Gilles Fontaine and Maja Cappello, the Observatory’s Experts, will accompany the debates with contextual facts and figures on European film financing, both from an economic and legal point of view.

Susanne Nikoltchev, Executive Director of the European Audiovisual Observatory, said she was looking forward to “showing the European money to this year’s Cannes audience”. She added that this year’s Observatory event would “give great conference take-aways on how film financing in Europe is really structured– and an idea of what we can expect for the future.”

For more information about this conference: cannes@coe.int