Around 1,000 TV fiction titles produced each year in Europe 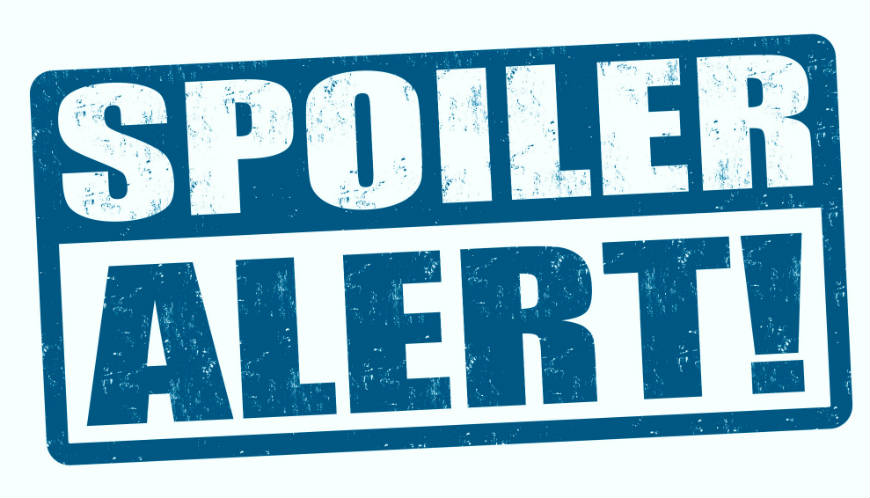 Just before next week's MIPTV,  the Strasbourg-based Observatory has released its latest figures on the production of TV and streaming fiction in Europe. The report is authored by Marta Jiménez Pumares, Analyst from the Department for Market Information.

This new report finds that around 1,000 titles (we counted individual film titles and seasons of series as ‘one unit’) and 12,500 hours of audiovisual fiction were produced in the European Union in 2019. 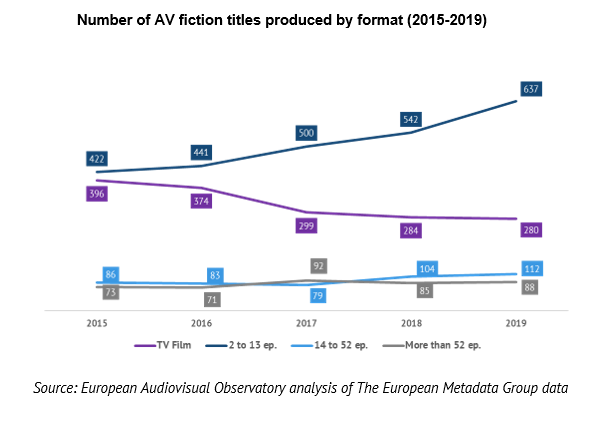 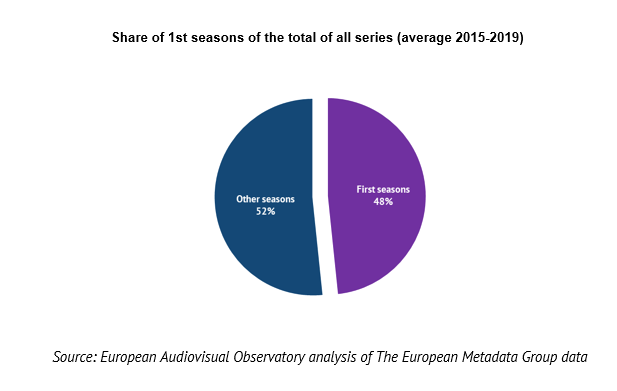 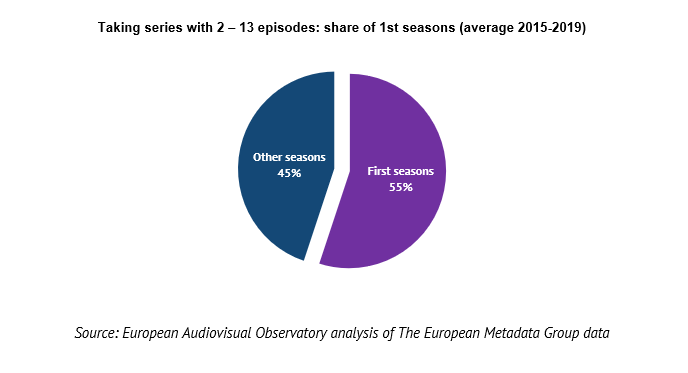 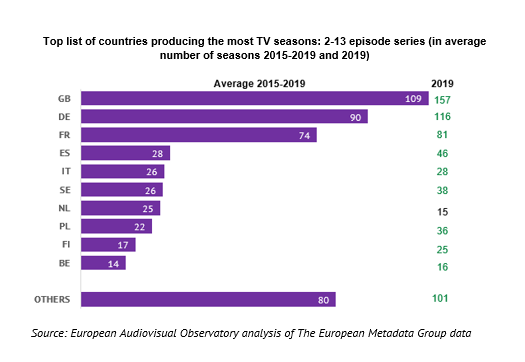 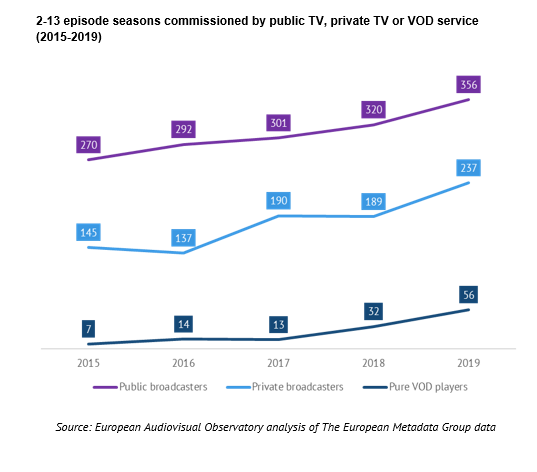 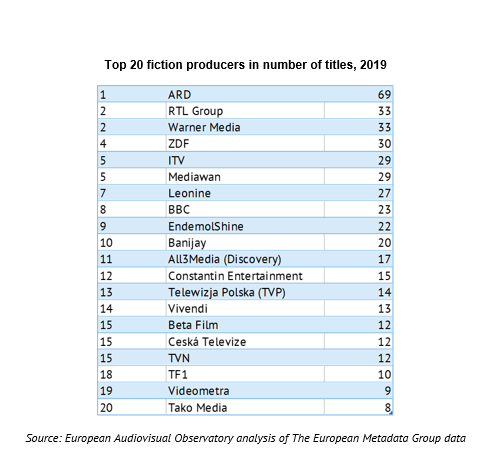 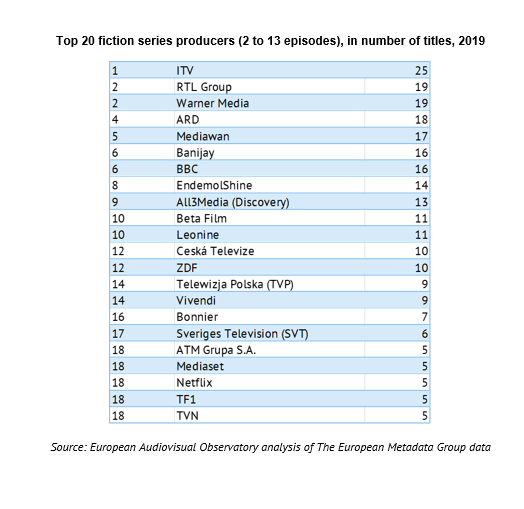