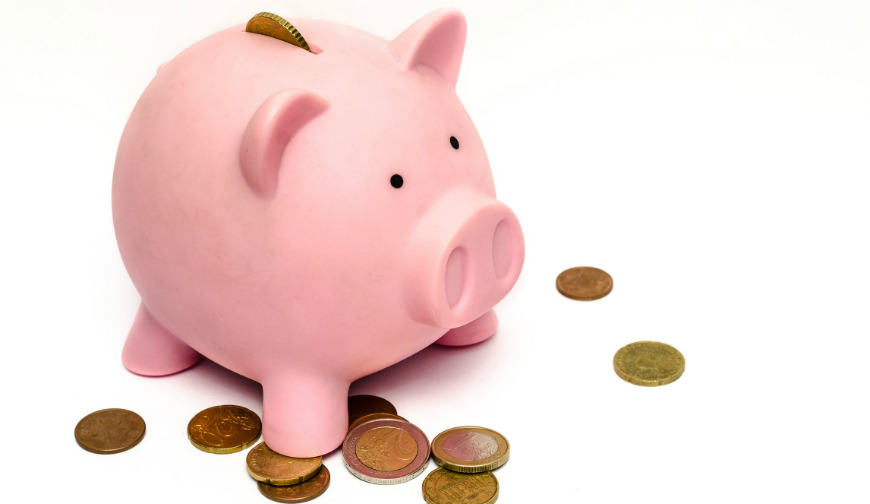 This report was commissioned by the MEDIA sub-programme of Creative Europe. The analysis covers funding for pre-production (script development, project development), production, distribution and promotion for cinema films, TV films and series as well as other audiovisual content.

The report starts by setting the scene for film funding in Europe in terms of funding body population, income and spend. This chapter also provides useful background information on European law related to film funding and explains the main guidelines of the Cinema Communication as the main legal text relating to film funds.

The authors then dig down into the scope and methodology of this report. They explain how the data was gathered on a national level using questionnaires and fact sheets by independent national experts. The EFADs network (European Film Directors’ Network) played an invaluable role in fact checking the report.

The main findings of this considerable piece of mapping work are drawn together in the comparative analysis (chapter four). Some key takeaways from this massive study (525 pages) include the following facts: only 20.1% of the tracked funding schemes actually require a minimum contribution by the applicant (usually a one-digit share of the overall costs); as yet, no gender quotas have been identified in any of the funds tracked; most funds require that funded theatrical films are intended for or have proof of expected theatrical release in the country and that TV productions have the commitment of a broadcaster.

Following this comparative analysis, the next chapter (five) includes five case studies to dig deeper into some examples of cutting-edge developments, including topics such as the effect of regional funding, off-screen gender equality and film funding or indeed the state of play of green production.

The authors of this report conclude that regular data gathering on European film funds could make possible the monitoring of changes in trends or new mechanisms and tools related to assessing the eligibility for and the granting of public funds devoted to film and audiovisual pre-production, production, distribution and promotion.

The report includes at the end country by country national fact sheets. This part contains detailed information for each EU member state and is referred to in the comparative analysis. The authors treat each of the EU28 countries in a separate chapter, providing information on the general funding framework in each country before looking at the funding criteria for pre-production, production and distribution/promotion support.