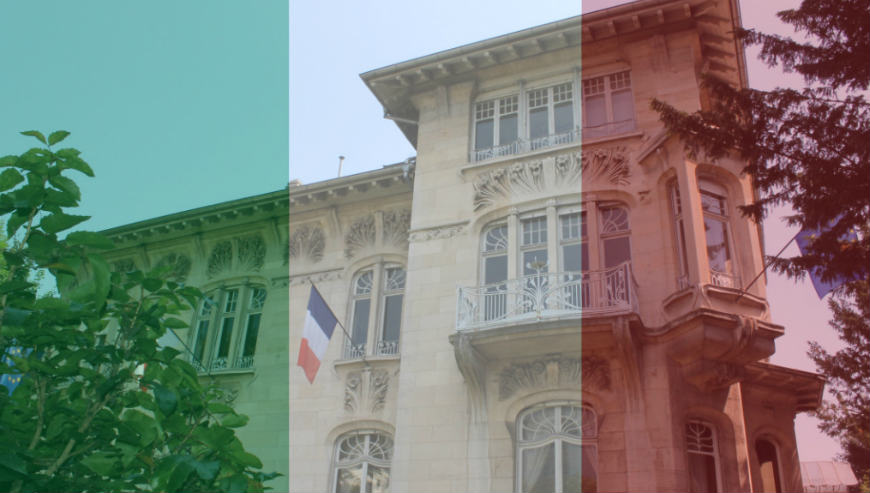 The Strasbourg-based Observatory, part of the Council of Europe, has been providing facts and figures on the film, television and video industries in Europe since 1992. Each January a different Observatory member country takes over the yearly rotating Presidency. In 2018 the Presidency was held by France.

Italy is represented within the Observatory’s governing body, the Executive Council, by Nicola Borrelli, Director General for Cinema at the Italian Ministry of Cultural Heritage and Activities. A public media conference will be hosted by the Italian Presidency of the Observatory on Monday 17 June in Rome. Borrelli stated: “It is a pleasure and an honour to take over from France the Presidency of such a unique and fundamental institution as the European Audiovisual Observatory. Our last experience in this prestigious role dates back only 4 years, to 2014. In these past two years, Italy has completely reformed its public support system to the industry to enhance and strengthen the national audiovisual sector. The Observatory’s statistics and publications have been and continue to be a source of reflection in this process.”

Susanne Nikoltchev, the Observatory’s Executive Director, thanked the outgoing French Presidency for “extreme dynamism and a particularly useful conference on video sharing platforms” during 2018. She looked forward to working with Italy as “currently one of the most exciting and creative countries in Europe in terms of cinema production”.